The first Guinness brewery to operate in the United States in over 60 years is right in our backyard!

The Guinness Open Gate Brewery & Barrel House is opening its doors in Halethorpe, Maryland on Friday.

Located just outside of Baltimore, the new brewery brings 160 jobs to the area. Its focus will be on brewing Guinness Blonde American Lager for national sales in the U.S. and Canada. It will also brew new beers on a small scale and will function as a visitor center complete with food, tours and taprooms for tasting. The new brewery won’t be brewing iconic Guinness stouts! Those beers, the compnay says, will continue to be brewed in Dublin, Ireland and imported to the U.S.

In the taprooms, visitors will be able to sample experimental beer brewed onsite and other classics imported from Ireland.

We’re only a few days away from the grand opening of #GuinnessBreweryUS! Baltimore’s thriving craft beer scene and culture, along with its vibrant, hard-working community make it the perfect choice for our first stateside brewery in over 60 years. Come see us August 3rd! 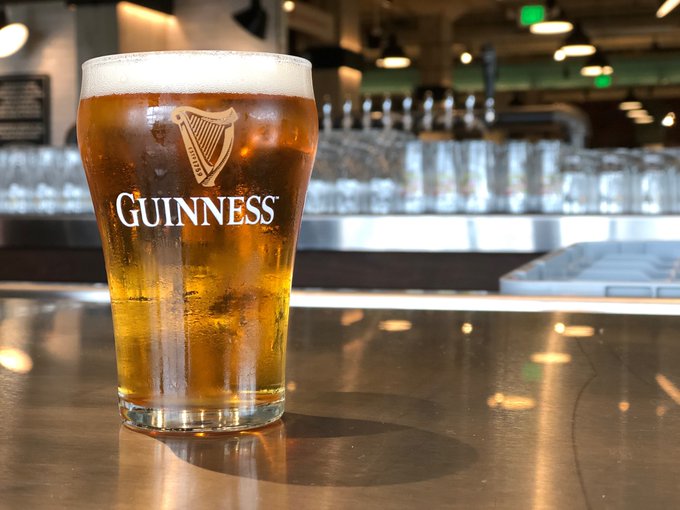 Now we’re talking. ⁦@GuinnessUS⁩ brewing a blonde and other beers here in Baltimore County. The legendary Irish company opening its first brewery and tap room in the US – tomorrow afternoon at 3pm. We’re gladly accepting an early pour. @fox5dc⁩ on #gooddaydc at 9:30am